The 2013 Intergenerational Golf Outing was held on Saturday, October 12, 2013. The weather for the tournament started as overcast and turned into a heavy rain. Even with the “sub par” weather there was a total of 24 participants, among 12 teams.

Each junior who participated received a logo ball and certificate to participate in a Saturday Junior Clinic.

Closest to the Pins were awarded as team prizes. Hole # 4 was won by the team of Milliner & Milliner, and hole # 7 was won by the team of May & Santoleri. Juniors competed for long drive and straightest drive prizes. Kamryn Milliner won junior long drive, and John May, Jr. won straightest drive. These winners were invited to select a prize from our “prize table”. The table consisted of hats, golf balls, sunglasses and shirts. 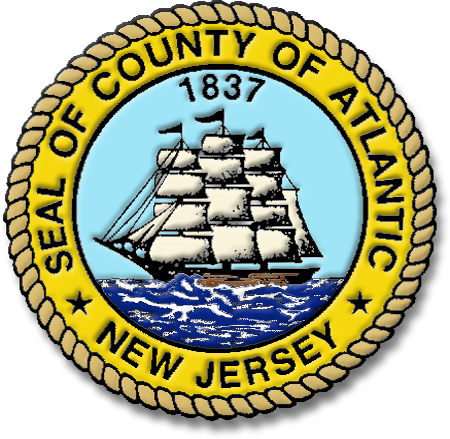